← more from
Audiobulb
Get fresh music recommendations delivered to your inbox every Friday.

A Generation of Books 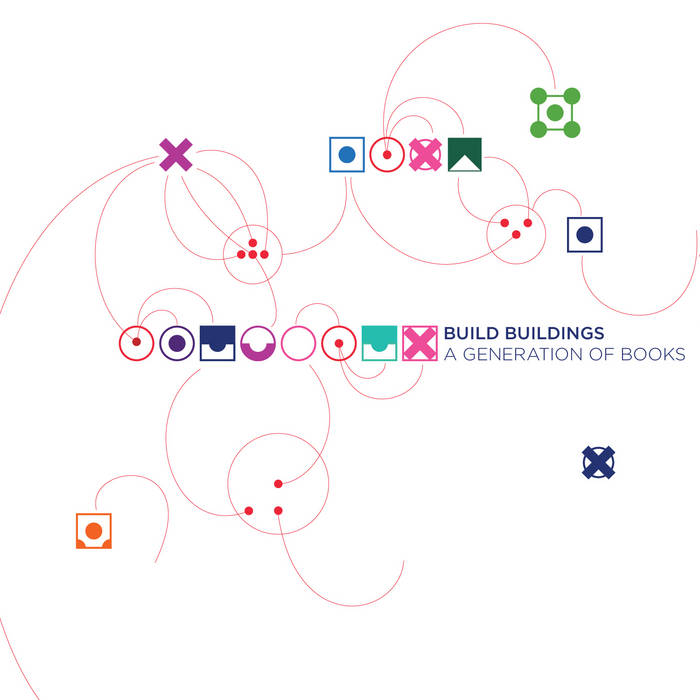 Build Buildings presents A Generation of Books, a collection of songs built around brittle beats, colorful drones, found sounds and bursts of melodic interjections. Ben Tweel, the sole member of Build Buildings, has created an album that balances the best aspects of his previous work, with songs that range from insistent to melancholy to playful. Fans of Jan Jelinek, Oval, Four Tet, Boards of Canada, Opiate, Matthew Herbert, Autechre, Ezekiel Honig, or Fennesz will find plenty to enjoy here.

This is music about sound. Finding inspiration in the clicks and clacks of pencils, chopsticks, scotch tape dispensers and candy wrappers, Tweel turns the familiar noises of these objects into crisp, compelling beats. This album’s melodies started as samples of organic instru- ments (including Rhodes piano, acoustic guitar, upright piano, harp, mbira and harmonica) then processed into drones and drops of melody that often lose the identity of the instruments while retaining their warmth.

In this album, Tweel creates vibrant compositions with a minimum of elements. “Constructed Light” deconstructs and reassembles tiny guitar fragments into pointillism. “Bookless” follows a rich tone until a tumbling brittle beat enters and plays back and forth with the melody. “Pasteboard” is a thick headspace of micropoint percussion and deep kick drum, forming a compelling beat that grows on the back of a minimal drone. “Arctic Open” folds the listener into its lush intro until a head-nodding beat enters to carry the song.

Build Buildings has been featured on radio, television and motion picture soundtracks (including NBC’s World of Adventure Sports; National Public Radio’s Radiolab, On the Media and StartUp; and feature documentary Valley Uprising) and can be heard on a variety of internet and traditional radio stations.

Bandcamp Daily  your guide to the world of Bandcamp